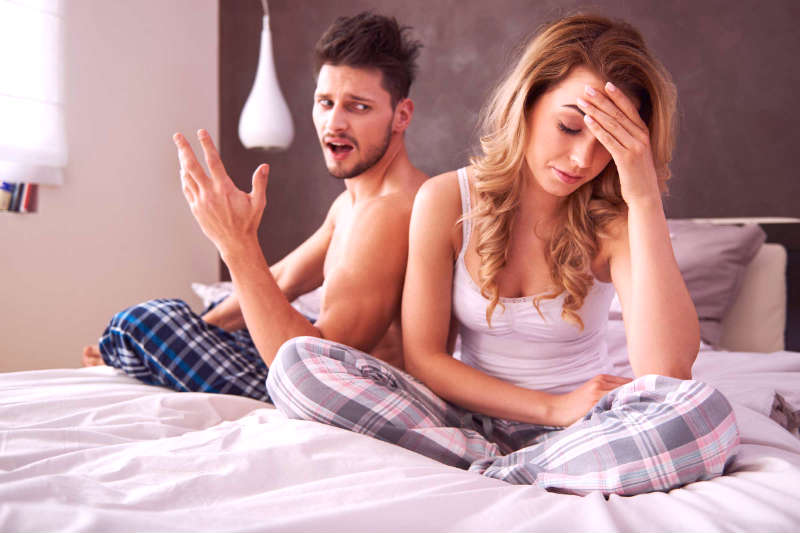 One Woman Reveals The Real Answers: How Long Does it Take to Get Over a Breakup & Is She Really Over Him?

So you’ve recently met a beautiful, single woman you like… and think dating is in the cards.

Everything seems to be moving toward some type of relationship. That is, until a conversation reveals that she recently broke up with her ex. Or maybe she was even previously engaged.

At first, you may think, “No worries, everyone has exes.”

But then you start thinking about it more… and realize that her last relationship may have come very close to the highest possible level of commitment. And then it ended.

TRENDING: 3 Secret “Touch Tricks” That Get Hot Girls Soaking Wet, Naked & On Top of You In Bed!

How did this breakup affect her, and how could it affect your relationship moving forward?

This is a question you should seriously consider before taking the next step with her–especially when you take into account the fact that 60% of women still fantasize about sex with an ex.

Today, we’ll explore some scenarios exactly like this and give you 5 very important things to consider before you ask her out on that first date.

So by the time you finish reading, you’ll know if your potential love interest is worth pursuing, or if you’re better off letting her go.

1) How Did the Breakup Happen?

One of the first things you should find out about your potential new girlfriend is how things ended with her ex.

What were the circumstances that ended her relationship?

If they got together at a really young age, then that’s pretty understandable. Or if maybe she found out something she didn’t know about her ex before they got engaged, that’s understandable too.

Normally, bringing up an ex is not a great idea with a new woman, but in this instance, you can use it to your advantage.

For example, there are some important discussions that can make or break a relationship.

If you find out that she broke up with her ex because he didn’t want children, then you may want to consider if you want kids yourself.

Or perhaps she discovered that her ex had $50,000 in debt that he had not mentioned prior to the engagement.

However, if you find out that her ex broke up with her because of her erratic behavior, or because she became too controlling, then you may want to consider moving on.

Unless, of course, you’re just looking for a one-night stand.

2) Has She Been Engaged More Than Once?

Breaking off an engagement can feel like a very big deal. It’s certainly not something to be taken lightly.

So if she’s a “serial engager,” then that may be the simplest warning sign that she’s just not worth pursuing.

Of course, if she had one relationship that nearly made it to the altar and things didn’t work out… that’s one thing.

Do you really want to be the next strike?

3) Does She Keep Relics of Her Ex Around?

I recently attended a surprise birthday party for a friend–it was hosted at her boyfriend’s house.

I noticed there was this weird fake tree adorned with green Christmas lights in the corner of the dining room.

“What’s up with that?” I asked a close friend of the boyfriend… and he said it was a gift from his ex.

After realizing that my friend’s boyfriend was keeping relics of his ex lying a round, I couldn’t help but feel bad for her. Perhaps this was a sign that he was not ready to let his ex go.

So if you find out that your interest is having a hard time letting go of old relationship relics, then it might be a sign that she is not yet ready to move on. (For example, if she’s still holding on to her engagement ring.)

Of course, it’s natural for people who have been engaged to keep some relics lying around.

THE LATEST: This Simple Card Game Makes Any Woman Fall Deeply in Love With You (Click Here to Get It For FREE)!

Keeping a flat-screen TV is one thing, but ultimately, you’ll have to decide if the old relics bother you enough to merit stopping things before they start.

You could even ask her about some of these old relics and see how she responds.

In fact, your mention could be just the nudge she needs to toss them–and her old memories–for good.

Discovering who broke up with whom can be an interesting telling point when it comes to whether or not you should pursue a relationship with her.

If she broke up with him, then it may be clear that she’s most likely over him. She decided that the relationship was not in a good place, and moved on as a result.

However, if her ex broke up with her… then you’ll want to hear her explanation before making the final call.

Perhaps she did not want the breakup, and she still has strong feelings for him.

Of course, even if she was the one who got dumped, it doesn’t automatically mean she’ll be emotional about it forever.

Still, it’s important to figure out what happened and why. That way, you can decide if she’s truly ready to give you the attention you deserve.

5) How Long Has it Been Since The Breakup?

It’s no secret that healing from a breakup takes some time.

Sometimes, a breakup can make us a better partner moving forward… but it’s still important to figure out how long it’s been.

Because if it hasn’t been very long, then you may be a rebound for her. So you’ll want to figure that out to avoid getting hurt in the long run.

Of course, every woman has her own time frame for healing from a broken relationship, so keep that in mind.

At the end of the day, getting answers to these 5 questions will help you decide:

Is she ready for a relationship with you? Or not?

And once you have the answer… then it’s time to do this: 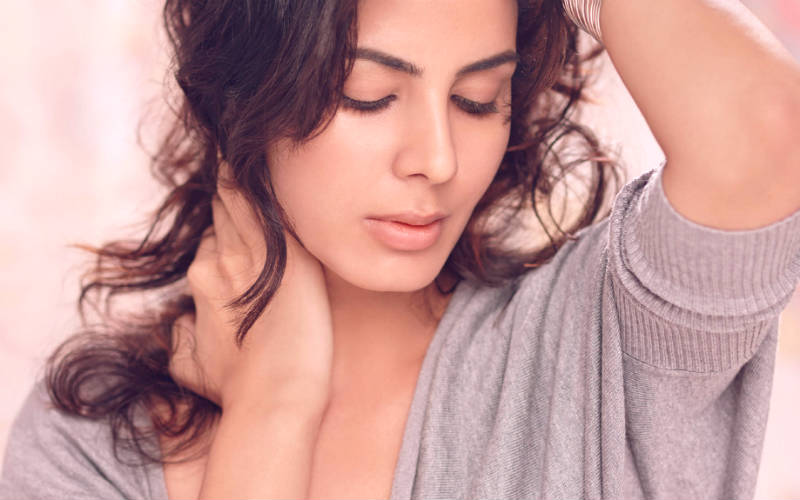 You’re going to want to touch her, so she gets turned on and wants to sleep with you.

Because if you can get her turned on, her ex will disappear to the back of her head, and all her attention will be focused on getting more sexual with you.

Of course, you do have to be careful.

Touch a girl too much, in the wrong places, and it can make it seem like you’re not listening, and just want to get in her pants.

But don’t touch her at all, and she’s never going to get turned on, and sex literally cannot happen.

So that’s why I recommend using these 3 subtle “under-the-radar” touches.

They seem innocent, and almost friendly… yet they target a woman’s secret “pleasure zones” (which are not even close to her intimate areas)…

So a few minutes after you use them, it’ll be you and her naked in bed, and her ex will be a thing of the past:

Click here now, and discover 3 shocking “under-the-radar” touches that turn her on & get her in bed (even if she’s still obsessed with her ex, or if she’s “taken”)…

The post Is She Over Her Ex? 5 Red Flags to Watch Out For appeared first on Gotham Club.