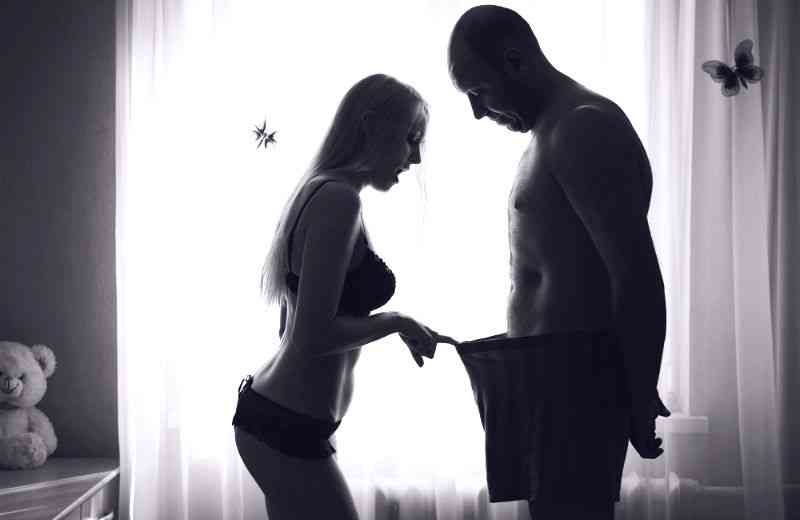 Finally, An Answer to the Age-Old Question: Does Penis Size Matter To Women?

We’ve all heard it before:

“When it comes to sex, bigger is always better.”

There’s this idea that with more length, you can give her more pleasure…

That a larger package can make the sex more intense…

And that it generally can make you more “impressive” as a man.

But is it true?

There are a lot of contradicting answers out there–but today, we want to settle the score for good.

And thanks to a new survey, we finally can.

I’ll show you the truth about whether or not size matters to women, what you can do about it, and how to make it so the next woman you take to bed keeps coming back for more (no matter how big or small you are).

Are Most Men Happy With Their Size *Down There*?

Before I talk about what most women think about a man’s size… let’s discuss how most guys feel about themselves.

Because, as I’ll show you in a moment, how you feel about yourself can have a big effect on how a woman feels about you as well.

A recent study asked more than 4,100 men to share how they feel about different aspects of their penis. And the results were quite interesting.

Apparently, a whopping 27% of men were dissatisfied with the length of their flaccid penis. So if you feel that way too, then you’re definitely not alone.

Another 19% of men said they were unhappy with how long their penis is while erect, and 15% are disappointed by their girth while hard.

So, yeah, according to this survey, most men actually are pretty happy with their size overall.

However, for the guys who aren’t fully satisfied, there are some serious implications.

The Bizarre Side Effect Caused By Size-Related Insecurities…

The survey also uncovered an interesting difference between men who were happy with their size compared to men who weren’t:

The men who were less happy with their size had less sex.

While 50% of the guys who said they were satisfied with their penis reported having sex on a weekly basis–only 39% of the dissatisfied guys reported the same.

And no, this is NOT because the men who were less happy actually had smaller penises.

TRENDING: 7 Hot-As-Hell Sexts That Get Her to Come Over & Strip Down Naked For You…

The researchers didn’t measure the guys’ penises. So there’s no way to tell how big any of them were.

They only measured how the guys felt about themselves–so this all boils down to confidence.

Basically, the less confident a guy feels about his junk, the less likely he is to initiate sex with a woman.

And it’s also possible that he feels humiliated by his size, and so doesn’t even want to think about it.

All of this might not sound very encouraging–but stay with me.

Because at the end of the day, if this report can tell you anything at all, it’s this:

The better you feel about your junk, the better the women you take home are going to feel about it too.

Because when you feel good about yourself, women pick up on it. Plus, most women are probably going to be caught up in their own little body insecurities anyway.

So if you’re insecure too, it’s only going to make her feel worse.

WARNING: These Shocking “Touch Tricks” Turn Hot Girls On & Make Them Want to Bang Your Brains Out (Don’t Use These Unless You Want Sex Right Away!)…

But how exactly do you just “feel confident” about your package if you don’t already?

I know, it’s not that easy–especially if you think you might not be “big enough” to satisfy her.

So we set out to answer the question, once and for all:

“Does size really matter to women?”

And here’s what we found: 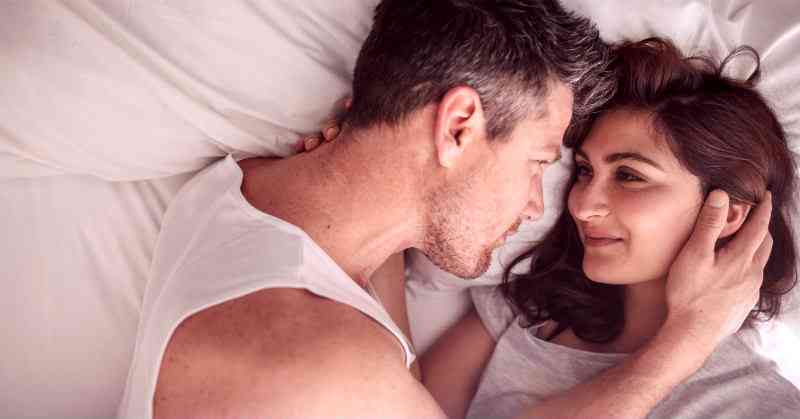 And they even revealed some NSFW details, about what a guy can do to give a woman that “pornstar-level” pleasure in bed.

So if you want to know the truth about whether or not size matters during sex… you can check out the full interview for yourself right here: