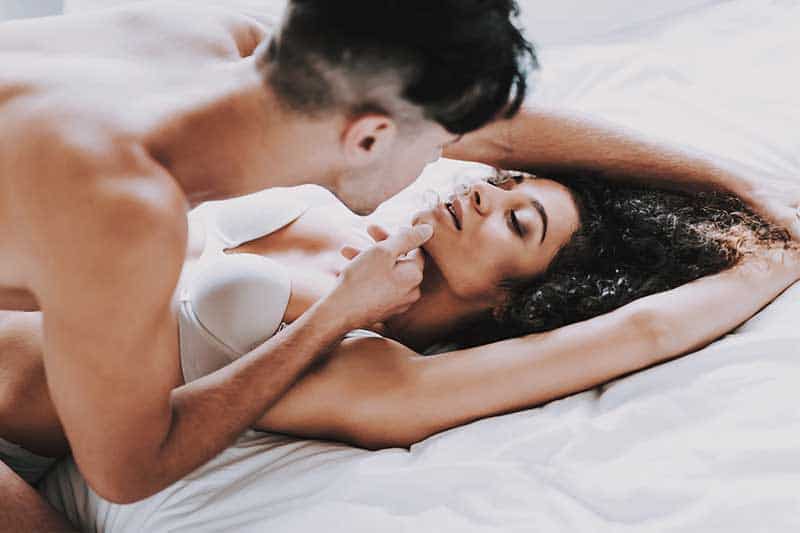 How This “Romance Formula” Helps You Take Charge of Your Life

Guy: Give me oral.

Girl: Can you be a little more romantic?

Guy: Give me oral in the rain.

On the surface, most guys would look at that exchange as degrading. This guy is clearly a chauvinistic pig who only cares about himself…isn’t he?

Well, what if I told you this was an exchange between a loving couple in a healthy, romantic relationship?

NEW: 27 “Sex Signals” That Reveal When She Wants You (Most Men Can’t Spot These!)…

You’ve probably been told your entire life to treat women with respect and not to talk to women “that” way.

I know that was the case when I was growing up, at least.

But over the years, I’ve learned that women LOVE to banter back and forth like this. And in fact, they even find it romantic!

So when do women want respect, and when do they want this weird form of “romance”?

What Does Romance Really Mean?

What do you picture when you hear the word “romance”?

And generally bending over backwards in a heroic effort — for her.

But let me show you Webster’s definition of “romance” before we go any further:

“Romance: A feeling of excitement and mystery associated with love.”

I won’t bore you with the other definitions I found, but what I will say is that none of them included anything about flowers, gifts, or expensive dinners.

So what is romance, really? And why is it that a woman might find an exchange like the one above “romantic”?

The 2 TRUE Keys to Keeping the Spark Alive

She needs it. She can’t resist it. And she can’t walk away from it.

Let’s break down the exchange I mentioned at the beginning:

Guy: Give me oral.

Girl: Can you be a little more romantic?

Guy: Give me oral in the rain.

I can just see her face — she read this and instantly cracked up. And that’s because his response defies everything about the “traditional” idea of romance — and to her, that’s exciting!

On top of that, the fact that he randomly asked her for oral adds some mystery to the exchange.

This is a guy who makes her feel alive and desired. She showed that text to her friends, and you can bet your a– they all said they wish they had a man like him!

So if you can provide her with excitement and mystery, you’ll keep her for good.

You’ll lose her. The truth is that women who leave long-term relationships don’t leave because they found another man…

They leave because they’re bored. Because their relationships are too predictable. So if you don’t take charge and give her the excitement and mystery she craves…

You’ll never have a chance past the first date.

That’s where my “Romance Formula” comes in.

I developed this formula so you can give her all the excitement and mystery she wants without any of the B.S. — and in fact, it saved me $800 in expensive dinners and jewelry! 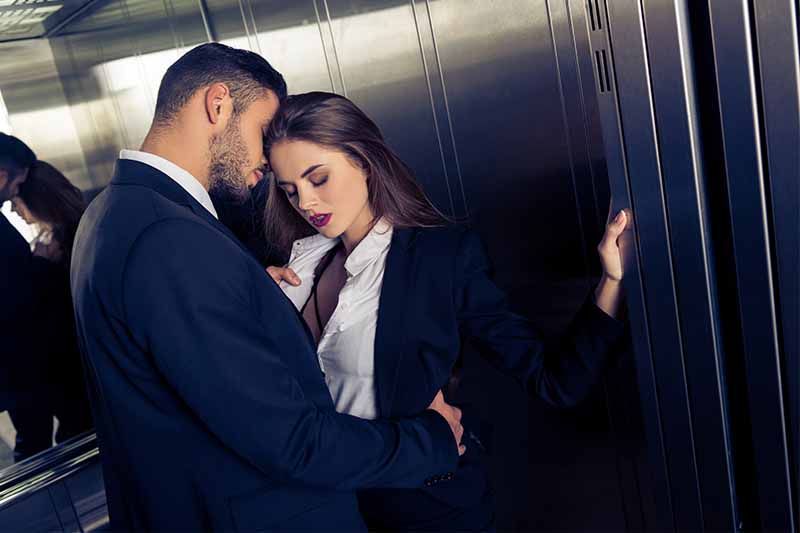 There are 3 key steps to injecting some excitement and mystery into your relationship and amping up the romance.

Another way to say this is “assert your dominance.” But that doesn’t mean you need to argue with her, defy her or force her to do anything.

Dominance is not a bad thing. It’s simply a display of your personal power.

A woman in a relationship will always “test” the man she’s with to get an idea of where she stands. So she’s always aware of your power dynamic — and you need to be in control.

Because at an evolutionary level, every woman wants to be protected and cared for. So if you have the upper hand in the power dynamic, then she’ll be excited about your abilities.

And because you’ll have more power, she’ll feel some mystery about the type of control you have over her.

So how do you display your personal power without overdoing it?

Don’t be afraid to disagree if you get into a heated discussion! Speak openly, and share what you’re really thinking with her.

Another thing you can try is to say “no” to her sometimes. If she asks you to go get groceries, for example, tell her, “Let’s go out for dinner tonight instead.”

Not only are you opposing her — a sign of your dominance — but you’re offering to provide for her!

That leads me to the next step of the formula…

If you can keep her guessing, then you automatically provide her with excitement and mystery. The tricky thing about this is being unpredictable in a consistent way.

When you get into a relationship with a woman, everything is unpredictable. And that’s because she doesn’t know you yet…so she has no idea what to expect.

But 6 months in, she knows you better. So she’s caught on to your behaviors…

And that makes it harder to be unpredictable…

But it’s not impossible. One of the easiest ways to be unpredictable is to plan different kinds of dates.

So let’s say you always go to dinner on Tuesday nights. Try taking her bowling instead.

If you go to concerts a lot, try taking her to a park or somewhere more outdoorsy.

Think about what you do on a regular basis…and do something different.

At the end of the day, a relationship should consist of two people who make each other happy in the true ways you really want to be happy. Which brings me to the final step of the formula… 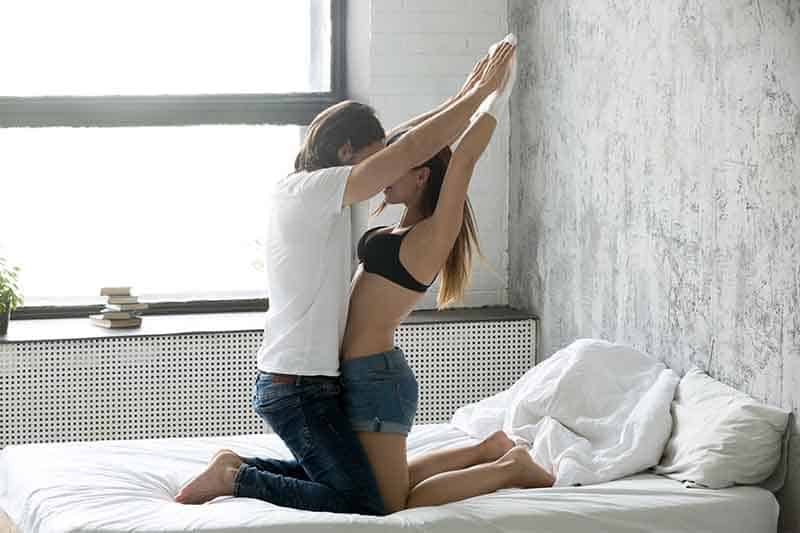 Step 3: Stay Connected in the Bedroom

But you only have to use your fingertips! I didn’t believe it at first…but once I tried it, I was hooked (and so was the 20-something yoga teacher in bed with me).

What did that tantric master call them? Oh yeah…”Orgasmic Energy Touches” (his words, not mine).

Basically, these “Orgasmic Energy Touches” make her feel so connected to you that her sex drive will skyrocket…she’ll want sex whenever you feel like it…and she’ll stick by you for as long as you want.

And I learned about them here:

The post The Step-By-Step “Romance Formula” That Makes Her Fall For You! appeared first on Gotham Club.